Is not Abundance One of Earth’s Gifts?

Is not Abundance One of Earth’s Gifts? 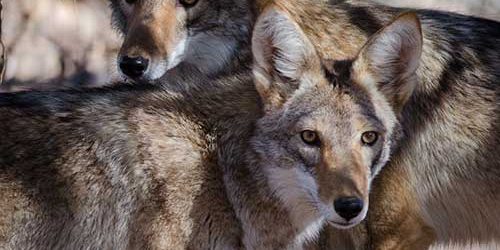 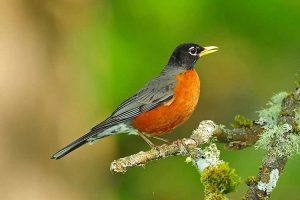 A sure sign of Spring is the return of our American robins and their melodious song.  They are considered common, and oftentimes do not excite a word of wonder. But despite this oftentimes human perspective, they are amazing survivors of the past centuries of abuse and have regained their abundance as they are meant to be.

When the Europeans arrived on the American continent, Spring was a time to shoot the robins out of the trees in great numbers…..just for the sport of it. They were often killed and eaten, also. But they survived anyhow…until the Migratory Bird Act in the early 1900s protected them from such abuse.

Then came DDT, threatening all of our birds’ survival. But when DDT was finally made illegal for use in the United States, our robins had survived this poison as well. 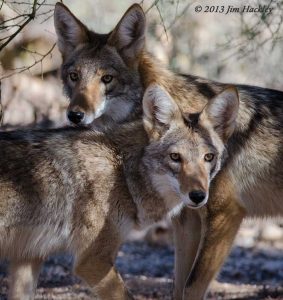 Writer Emma Marris has stated, “We often mistake rarity for value and disdain the common.”  But abundance is the norm when it comes to life on our Earth. The reason we do not appreciate it is because abundance has been greatly destroyed already…
we have not known abundance.

THEN THERE IS COYOTE!  Both our robins and our coyotes are abundant. They are both survivors despite the persecution that they have endured…and they are abundant…as they should be!

SO LET US CELEBRATE THEIR ABUNDANCE …IT IS AS THE EARTH WOULD HAVE IT!

The Biology of Belief
September 30, 2019
Coyotes Play ~ What does that say about them?
February 18, 2018
Recent Posts
Categories
Archives
Meta
Go to Top