Our Laws ~ Why do they NOT Protect Coyotes?

Our Laws ~ Why do they NOT Protect Coyotes? 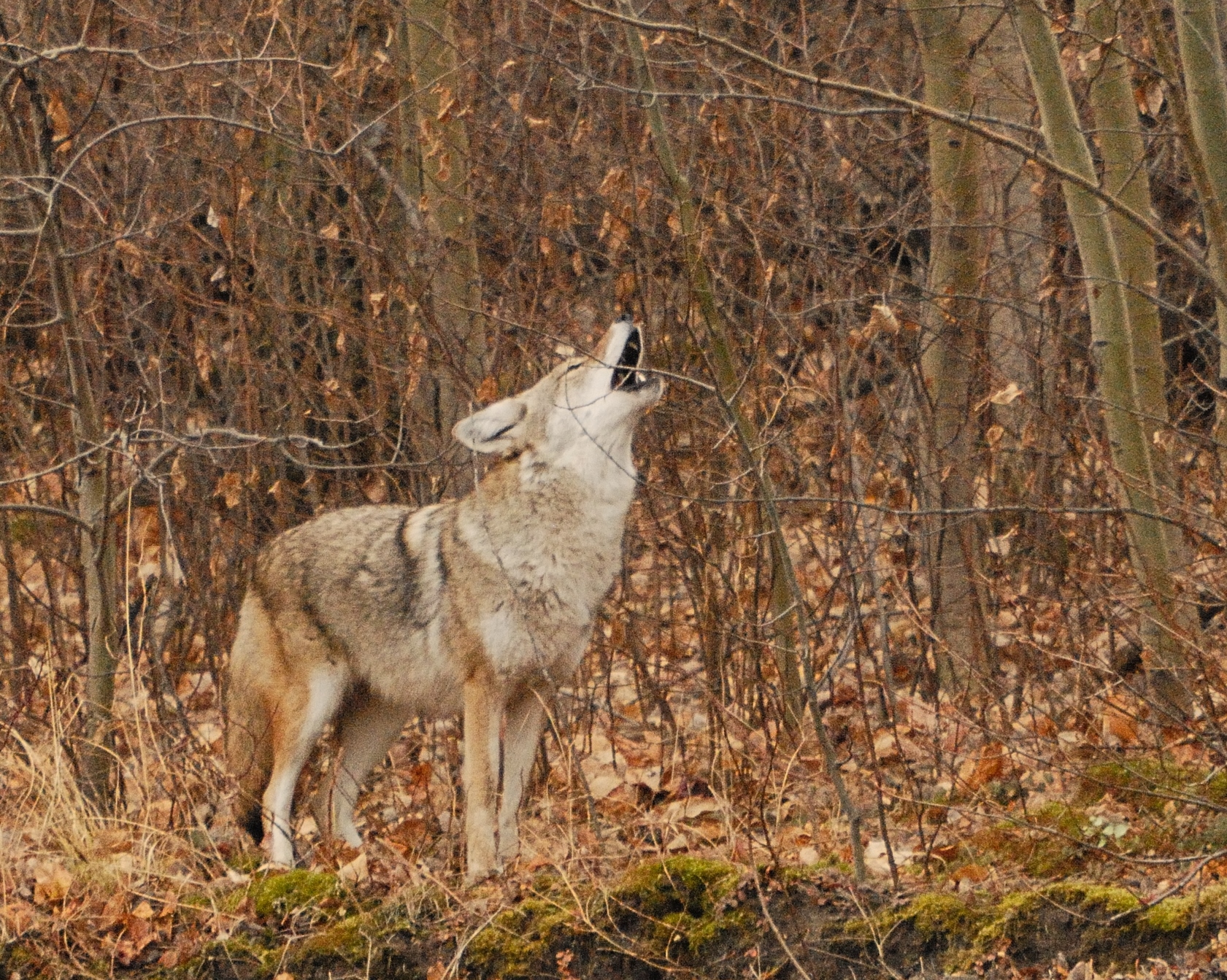 Coyotes, our Native Wild Dog of America has next to NO protection from human persecution IN THE 21st CENTURY in this country?

The following is a quote from a legislator that says it all…….

“The legislators do not deal with reality – we deal with the public’s perception of things. Sometimes they’re the same, sometimes they’re different, but regardless, the public’s view of things is what has to be addressed.  It’s sort of like dealing with rumors; if the perception differs from fact, there are two courses of action we can take. We can either correct the public’s (mis)perception, or treat it as if it were reality. The latter makes for really bad law, but it’s by far the easier of the two, so we get a lot of laws.” Jim Elliott, Montana. legislator

How do we change “mis-perception” and thus have laws based on reality?  We need to educate ourselves and our children…and pass on to the future generations the true reality.