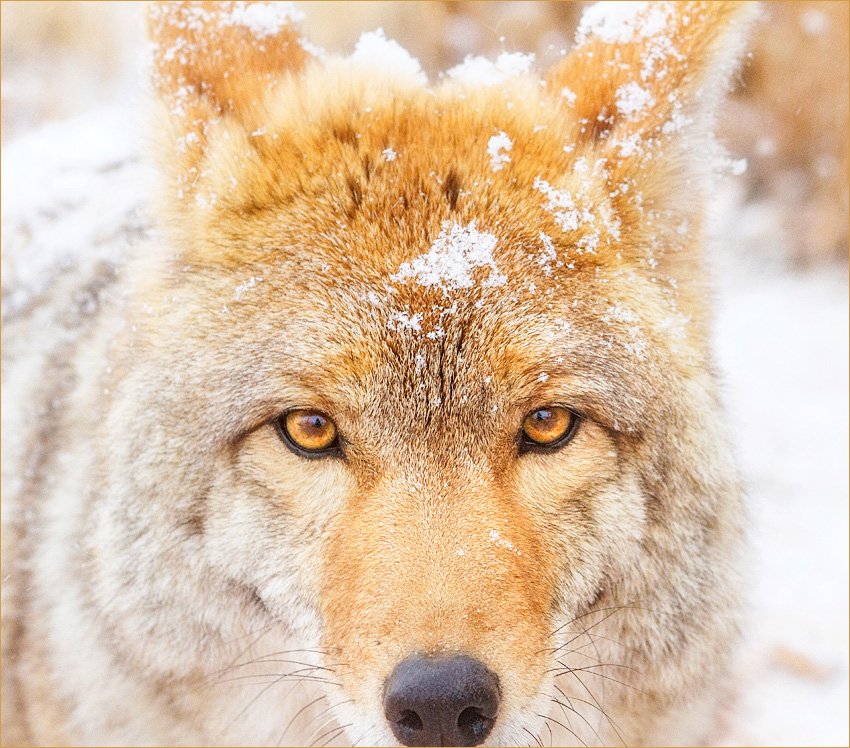 Human Health is inextricably tied to the health of animals and the environment.

And today we are seeing serious outbreaks of disease that are truly becoming epidemics. So here in Maine we are seeing the latest outbreak of rabies in our foxes, and then there is the ongoing epidemic of Lyme disease with all the human and animal suffering it brings. And globally the outbreak of coronavirus is spreading.

And these behaviors are: uncontrolled human population growth, and this leading to humans taking over vast areas of the planet. This leaves very little space for the rest of life to survive, many wildlife forced to live in close proximity to humans. And it is known that where humans live, rodents, the primary source of disease agents, thrive. Why? The simple reason is that humans create large amounts of potential food in the form of human trash. The other outcome of all this human trash, accessible to wildlife, is that their populations increase due to more food available to them. Added to this is the unabashed feeding of wildlife, with no sense of the consequences. This sets them up to pass disease around more readily.

And as wildlife habitat is destroyed, biodiversity is lost. And when biodiversity is lost, so is the resilience of the life forms left behind, causing them to more easily succumb to disease. Add to this the serious and outright killing of major carnivores whose presence, protects and supports biodiversity, and keeps their prey populations in balance.

So here in Maine, our Coyotes are the Keystone, capable of supporting biodiversity and by doing so protecting species from spreading disease among themselves, and then to us. Our Coyotes protect our foxes from rabies by keeping their numbers in check through territorial means: where Coyotes are, foxes are not. Wild canines do not share each other’s territories. They also protect our raccoons and skunks who are very susceptible to rabies as well, by hunting them as their prey…..thus keeping their numbers in check. And our Coyotes daily focus on rodent patrol!

Lyme disease: caused to begin with, by overpopulation of deer on whose large bodies adult ticks breed in high numbers. And from there, their offspring in the form of nymphs fall to the ground, and bite the white footed mouse and other rodents who carry the bacterium…..and then you walk through the field…. But instead of protecting our Coyotes from human violence, individuals are given free reign to kill them year round, day and night. And then these same individuals are feeding deer, and demanding that there still are not enough of them….while the rest of our people pay the price.

This is why INFORMED members of our communities are of the up most importance at this time. As our people come to understand how our lives and our well being are inextricably connected to that of our wildlife, a WHOLE NEW CONSCIOUSNESS IS AWAKENED.

And then we are capable of gaining an entire new respect for the lives of the OTHERS … who have purposes of their own…and desire that we let them be.