The Ghosts of Galveston Island

The Ghosts of Galveston Island 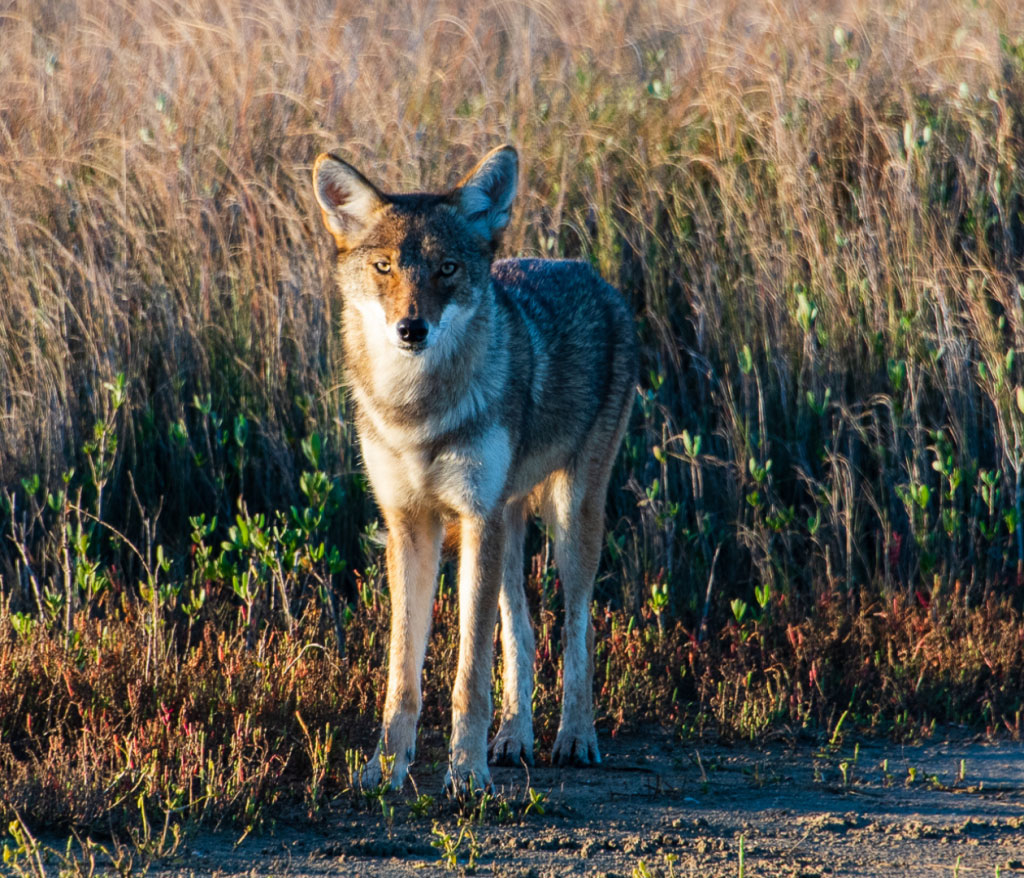 Our Native Wild Dog ~ Coyote never ceases to surprise and thrill us as they continue to re-create themselves. But as they do so, we observe them helping to re-create their struggling larger cousins, the wolves.

Here in Maine our Eastern Coyotes carry within their bodies the DNA of Algonquin wolves, the very wolves that we believe once lived here in Maine for thousands of years. However, those wolves were all hunted to extinction when the Europeans arrived, and now they survive only in the Algonquin Provincial Park and in scattered protected and unprotected areas in Ontario, Canada.

How did the Eastern Coyotes acquire this DNA? As female western coyotes fled the persecution of the American west and found their way into Canada, they met up with male Algonquin wolves who could not find a mate. WHY? Exploitation of the wolf had spread all over the continent, leaving their otherwise stable social structure in ruin.

So we now watch in amazement as Coyote is saving important wolf genes for the future here in Maine. We will continue to monitor what Coyote does with them!

BUT THEN….there are the Coyotes who live on GALVESTON ISLAND off the coast of Texas, and in the southern most part of Louisiana.

WHAT WOLF DNA ARE THEY SAVING THERE …..?
The highly endangered Red Wolf it is!
Historically, the last known red wolves in the south eastern U.S. were captured and placed into captive breeding programs in the late twentieth century. This then led to release of red wolves in North Carolina. The wolves there are struggling to survive do to human persecution and continued killing of their limited numbers. And their limited numbers are causing their DNA to be severely watered down.

ENTER COYOTE…. Researchers have found that the Coyotes living in Galveston Island and southern Louisiana have mated with red wolves who had escaped capture for the breeding program. So here AGAIN Coyotes are saving the DNA of this endangered species. Many of the Coyotes have a large percentage of that DNA…and diversity that has already been lost to the wolves in North Carolina.

Our Native Peoples always knew that Coyote was very special …often being called the Little Medicine Wolf and God’s Dog.