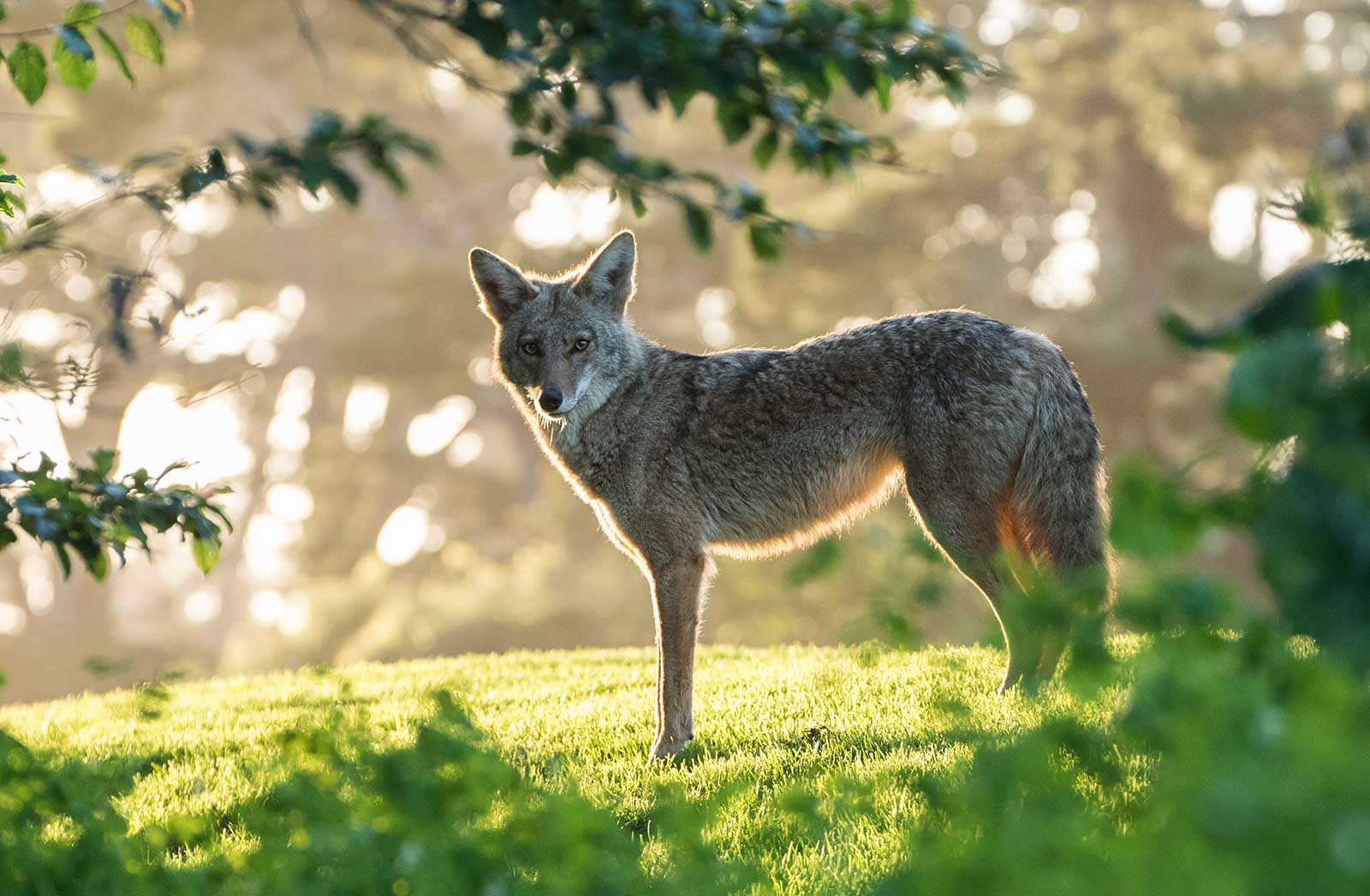 This is a story about an orchard in Maine….A REAL STORY!

All was going well at this orchard until a groundhog moved in. This rather large rodent species has the capacity to cause much damage anywhere from the ground up in an orchard.

So the orchard grower hired a “hit man” to keep watch all night, sitting in a blind with his gun. Night after night he sat there and night after night they paid him, UNTIL……

Until a coyote arrived! Then everything changed.  The groundhogs disappeared via either being eaten by this intelligent carnivore, who could climb up the trees after them OR they fled and did not return.

So the orchard grower did not have to pay the “hit man” anymore because they knew the Coyote was taking care of their orchard……FOR FREE.

THE PREDATOR PREY RELATIONSHIP is little understood by our species, but is a highly evolved expression of the Earth’s wisdom regarding BALANCE….and with that balance biodiversity and protection from disease can flourish.

COYOTE KNOWS ALL THIS …….

AND THEY ARE EXCELELNT TEACHERS TO US HUMANS.