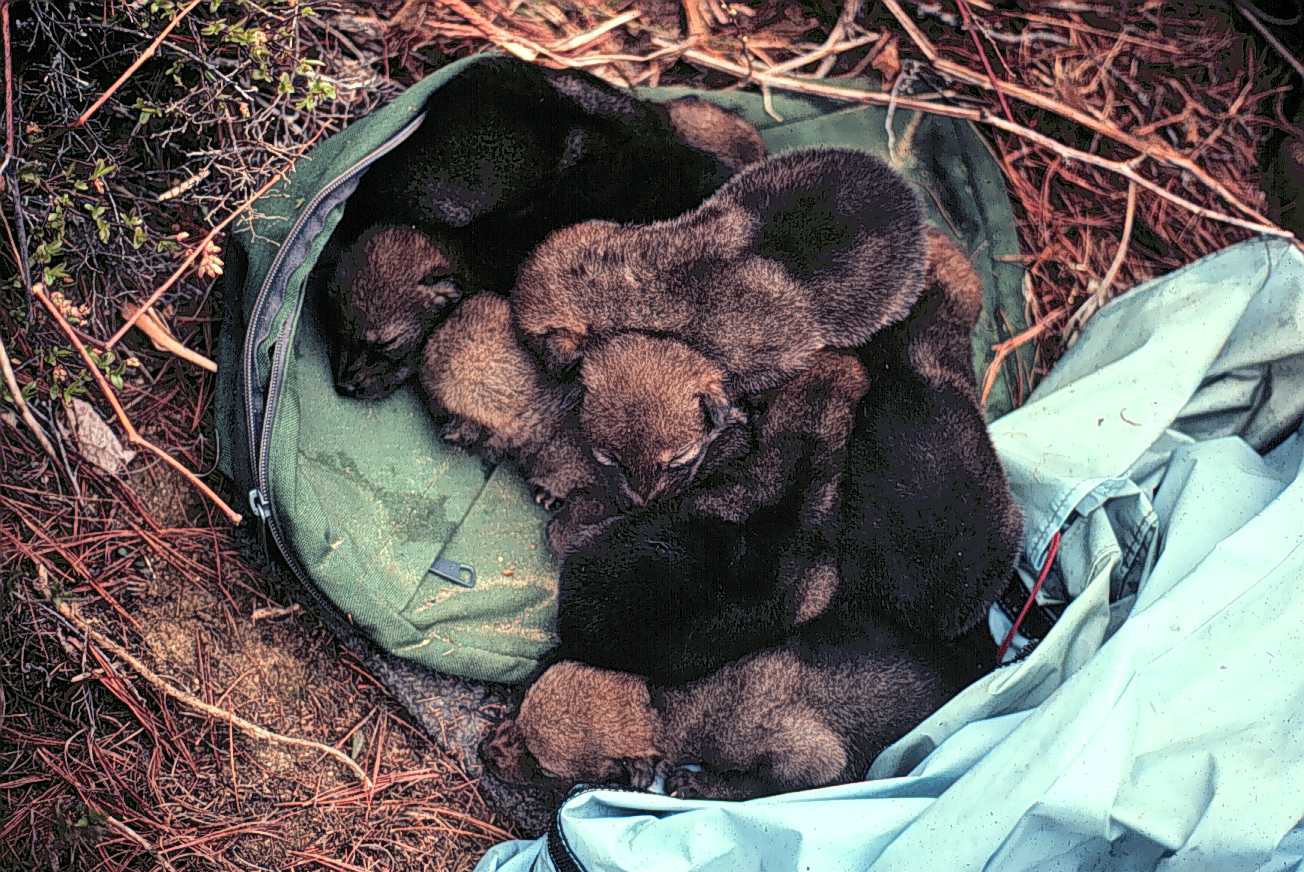 For the past few weeks, every time I leave my house, a mother Robin quickly flies out from a medium size evergreen tree near my door. If she is not in the nest, she is chirping to me where she stands on the lawn, expressing her anxiety over my presence.

Today it is June 4, a day following two days of pouring down rain and wind, with cold temperatures for this time of the year. As I walked out my door, I saw no sign of the mother Robin. I became concerned, and so I looked for her hidden nest to see if her chicks were still there. And what I found saddened me ~ four perfect little chicks, mature enough to have their flying feathers, all lying together…still. They had all died and were curled up in the perfect nest made for them, all four tucked into each other’s bodies. The harsh weather had taken their young lives.
As the rain came pouring down these past two to three days, and the wind relentlessly whipped through the trees, we humans have our boxed shelters  and heated spaces to protect us. But all the newborn wildlife  were vulnerable to this kind of weather, so early in their lives.
And like these little Robin chicks that never had a chance to take flight, the snuggling coyote pups you see in the photo above, taken by Dr. Dan Harrison while doing research in Acadia National Park, have a 30% chance to live to their first year. The life of newborn coyotes is very tenuous, as they are exposed to very inclement weather, relentless biting fleas and ticks…all of which can kill them because of the pups young age. Diseases like parvovirus are  right around the corner.  Once they leave the safety of the den they are exposed to numerous predators, including those in the sky.
Coyote pups most powerful defense other than their own immune system, is the protection and care by their parents. So if one or both of their parents are killed by humans during this vulnerable time of their life….they, like the small Robin chicks, will die.
It would follow then, that it shouldbe illegal to kill Coyotes during this important time of their life….April to September. Then WHY is it still legal to do so here in Maine?
Categories: Blog, Coyote's Social LifeJune 5, 2012Leave a comment